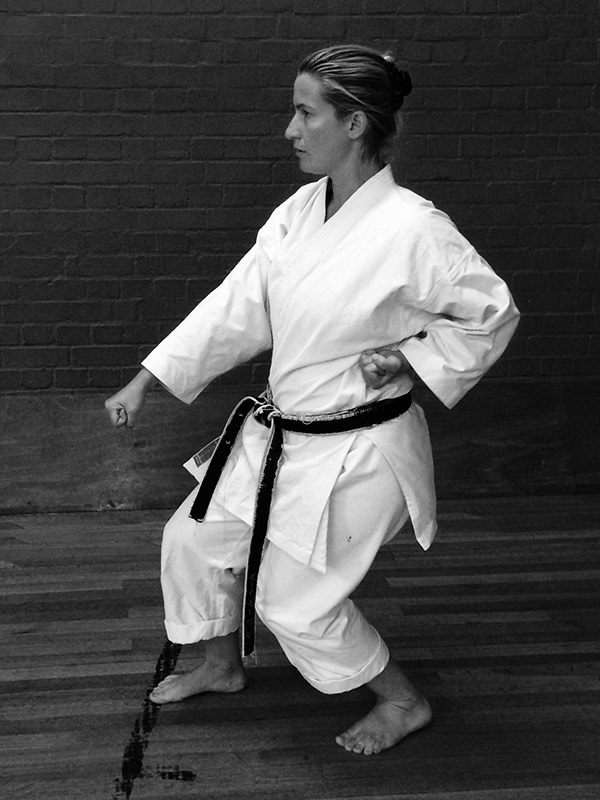 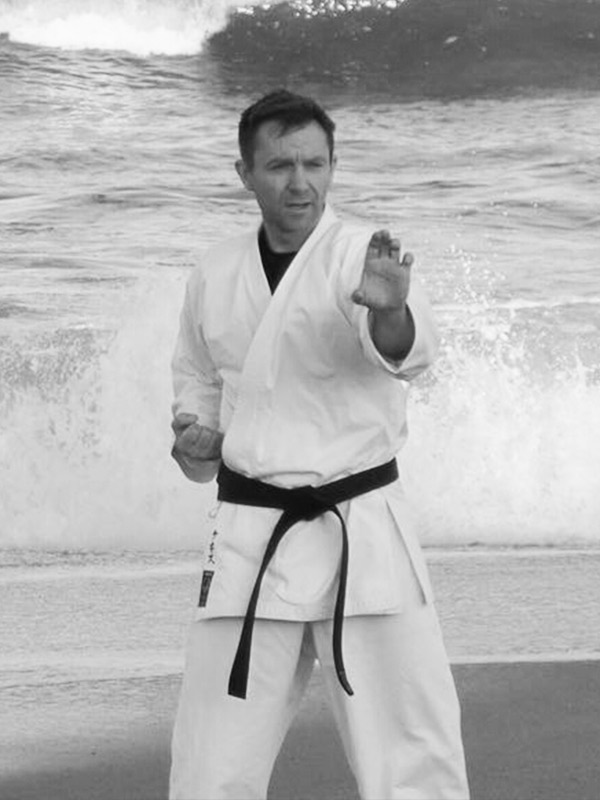 In 1991 Ken began karate in the Gojo-ryu style at a club in Southwark, south London. In 1993 he joined the KUGB Shotokan club at the University of Birmingham under Sensei Sid Gordon. Whilst there he trained under a number of sensei including Sensei Enoeda, Sensei Sherry and Sensei Ohta. He also competed at the KUGB Nationals on three occasions and the BUSA national tournaments. After moving back to London in 1997 he trained at Sensei Enoeda’s Marshall Street dojo for a while but for a variety of reasons, including work and injury, he allowed his training time to reduce and eventually stop.

When his son joined the Tokon Shotokan Karate Academy in 2013, having already been in one of Sensei Gee’s school clubs, Ken took him along and within two weeks was training again, more than a decade after he had last been in a dojo. Since then Ken has graded to Shodan under Sensei Abe and has competed in a number of tournaments both domestic and international. In 2014 he won a Gold medal for kumite in the JSKA World Championships held in Terni, Italy as well as a Bronze medal for kata in the same tournament. In 2015 he won the Bronze medal for kumite in the JSKA European Championships in Glasgow.

Ken says: “Returning to Shotokan with Sensei Gee at the Tokon Shotokan Karate Academy has been one of the best decisions I have made. My fitness and energy levels have improved enormously, as has the health of my back and the spirit at the club has reignited my passion for karate.” 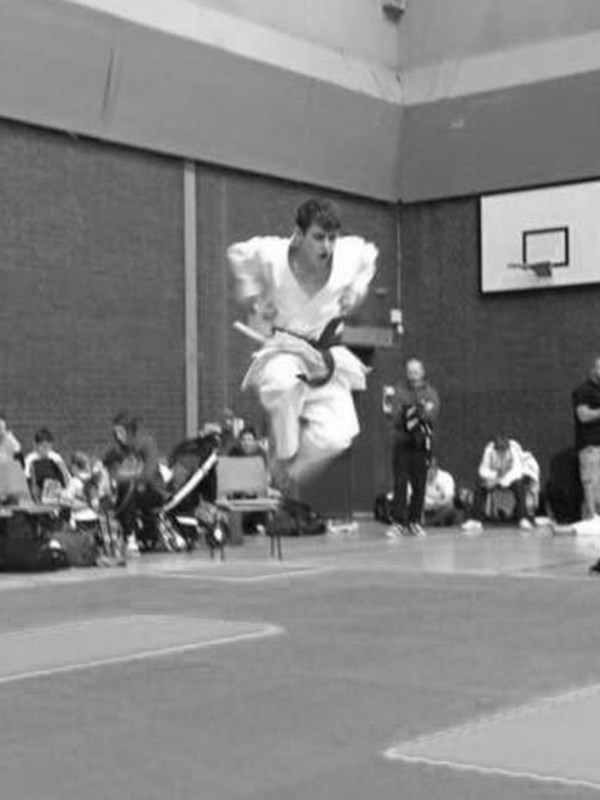 I am a 18 year old black belt. I have been training with the club for four years now, my ambition is to win many competitions and pass many more gradings till I reach my goals. I  enjoy competing in many competitions around the world. In July I took part in the 2013 European championships. In kumite I obtained second place and in kata I earned fourth, The extra training I did for this competition raised my fitness levels greatly. My favourite part of karate is learning new katas to develop and improve upon. 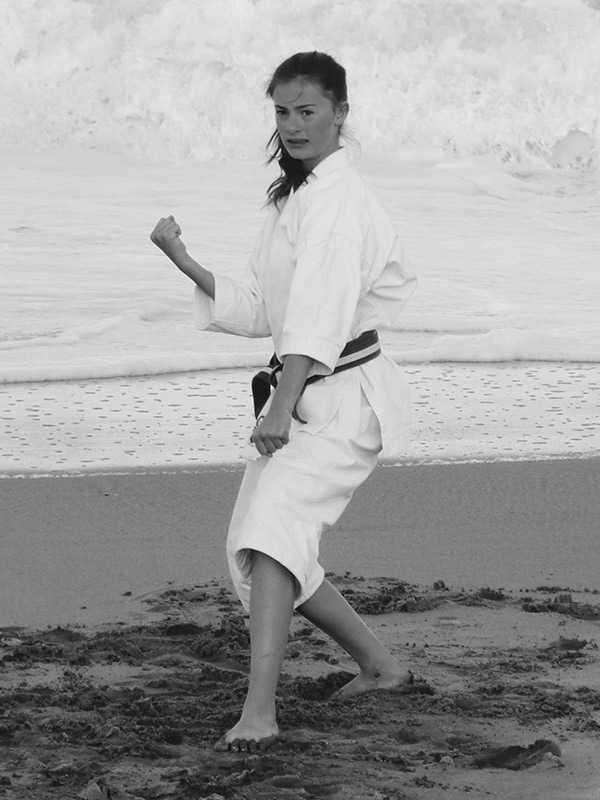 Michiaya started karate 2007 with her first Sensei Cathy Stern. She found her passion and never stoped again. Germany 2013 she got her first European title and very soon after that she achieved 2nd and 3rd place at the World Championships in Italy. Her hard work, commitment and determination paid off, when she became the World Champion 2016 in Namibia. She loves teaching and sharing her knowledge with our new members. Her next goal is to receive a senior black belt. She is wonderful member on our team and great inspiration to us all. 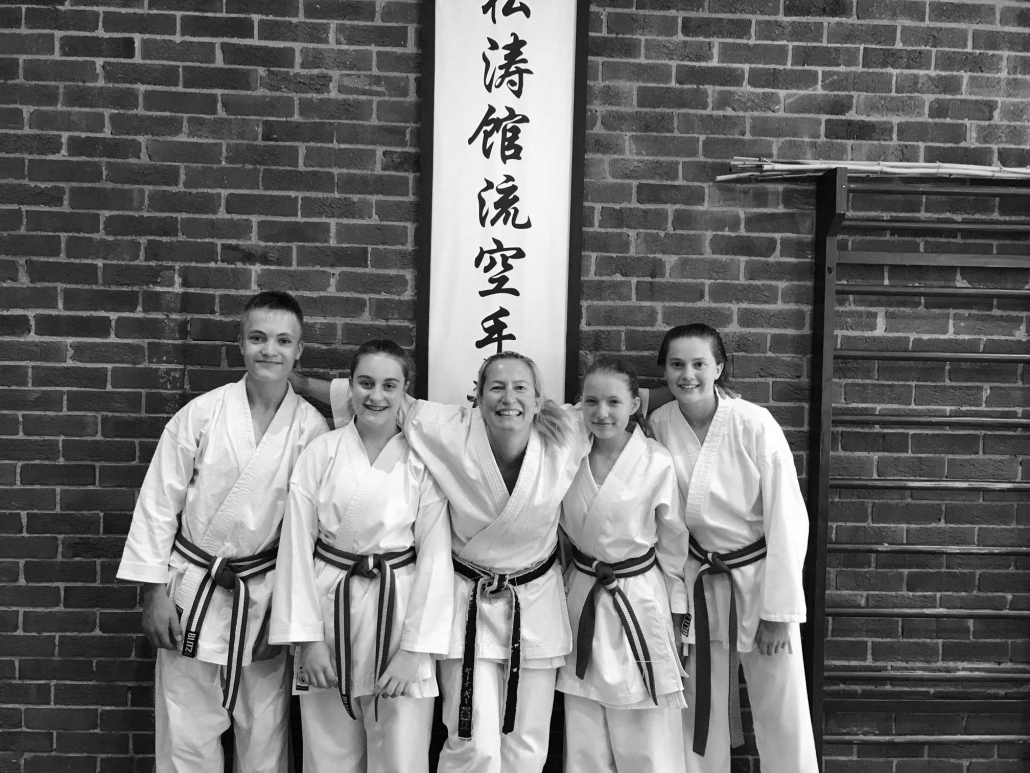